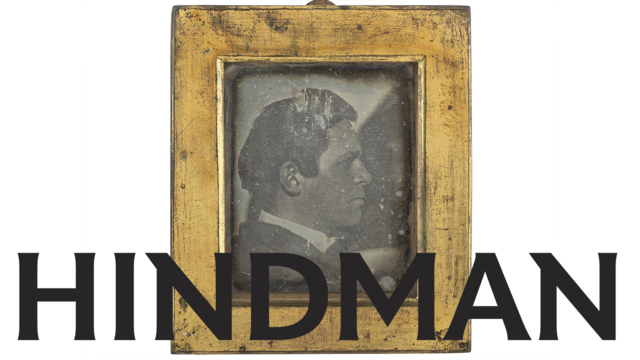 Henry Fitz Jr. (1808-1863) was among the first to conduct experiments with the daguerreotype process needed to use sunlight, optics and chemistry to make a photograph. His knowledge of optics was integral to the development of the first patented American camera and the first photographic portrait studio in America. Collaborating with two other New Yorkers (Alexander S. Wolcott and John Johnson) in late 1839 and in the first few months of 1840, Fitz sat for some of the earliest successful photographic portraits ever taken. In June of 1840 he was the first to establish a photographic studio in Baltimore, Maryland. Fitz was instrumental in the development of the technology that transformed the way in which humans perceived themselves and their place within society and culture.

The cache of daguerreotypes offered here – along with the existing Fitz group at the National Museum of American History – is the largest group of images produced by a single photographer from the pioneering era of photography in America (1839-1842). In this regard it is unique. While single images from this period exist, most are anonymous, undated and orphans floating in the historical ether. By contrast, the Fitz archive can be quite tightly dated to have been produced between about January 1840 and the fall of 1842. It was during these 36 months that photography in America sprang to existence and emerged as a commercial enterprise.

The Fitz daguerreotypes are prima facie evidence of the first months of development of photography in America, and even more importantly the search for making portraits. This was a time of experimentation, when learned men used their knowledge of chemistry, physics, light, and optics to develop a technology that would change the world. Not since the Feigenbaum collection of Southworth and Hawes images surfaced has a similar collection come to light. At a time when “chemical” photography has by and large given way to a “digital” medium, these images form a body of historically important images worthy of preservation as a collection.

Beginning in 1930, Fitz’s son Harry opened a dialog with the National Museum of American History, Smithsonian Institution which lasted nearly a decade. Between 1930 and 1939 when Harry died, the contents of the Fitz telescope shop, a camera (claimed erroneously by Harry, to have been used to take the first portrait in America), various photographic equipment and 22 daguerreotypes were donated to the National Museum of American History. Among the images received by the Department of Photographic History was a primitive “eyes closed” portrait of Henry Fitz Jr., which has often been reproduced and asserted to be one of the earliest self portraits taken in America (Foresta and Wood 1995:38; Newhall 1961, Figure 2; Welling 1987:13).

Throughout his correspondence with the Smithsonian, Harry mentioned other Fitz artifacts that were held by his brother George W. Fitz. The Museum tried to acquire this additional material but letters to George went unanswered. When George died in 1934, no gift had been consummated. Now, 87 years after the last contact with the Smithsonian, George’s archive has finally come to light, discovered in his unheated, un-air-conditioned office and workshop in Peconic, New York.

More About the Auction >>