Cowan’s semi-annual American History Live Salesroom Auctions continue to achieve record prices for objects related to the events, people, and places that have contributed to the history of the United States and beyond. Dating from the Revolutionary War-period through the 20th century, the auctions feature a wide assortment of historic Americana, including 19th century photography, autographs and manuscripts, Lincolniana and other political campaign ephemera, flags and historic textiles, material associated with slavery and abolition, the Civil War, Indian Wars, relics, maps, books, and so much more. Cowan’s also holds a number of “Online Only” American History auctions throughout the year. 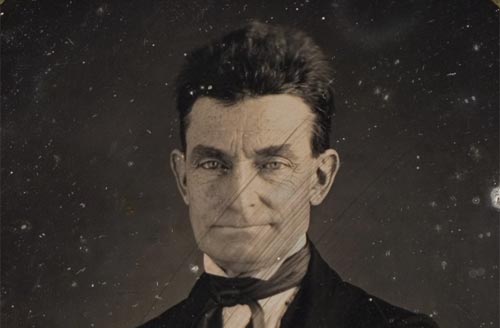 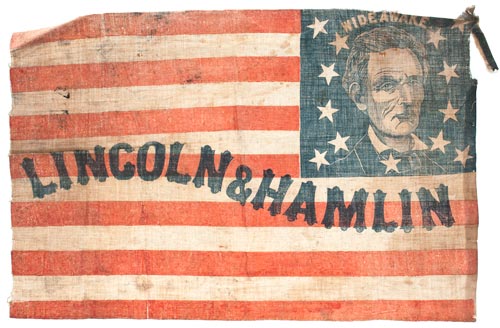 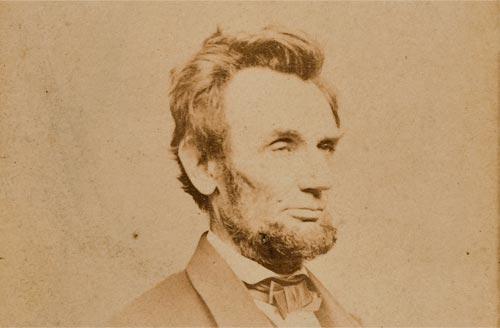 Important Two Volumes of Photographs of Uniforms of Enlisted Men of the U.S. Army 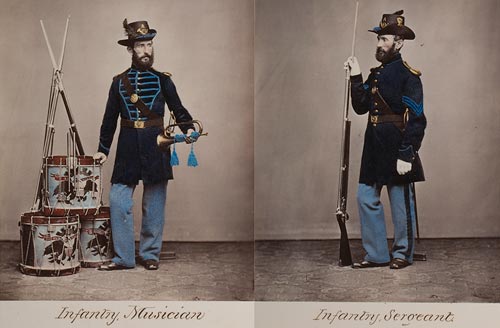 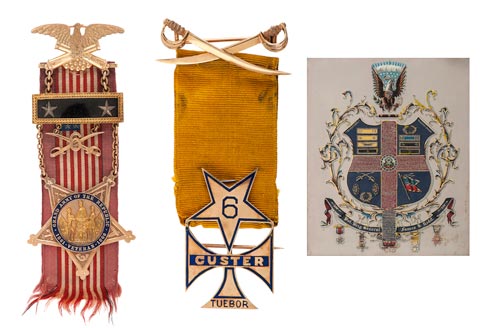 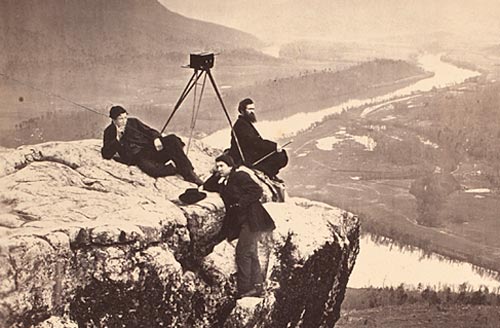 Remarkable Half Plate Tintype of Cowboys Off the Range, Possibly Including Cowhand E.C. “Teddy Blue” Abbott 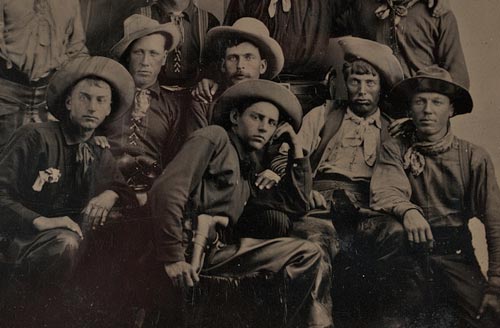 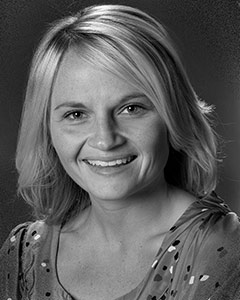